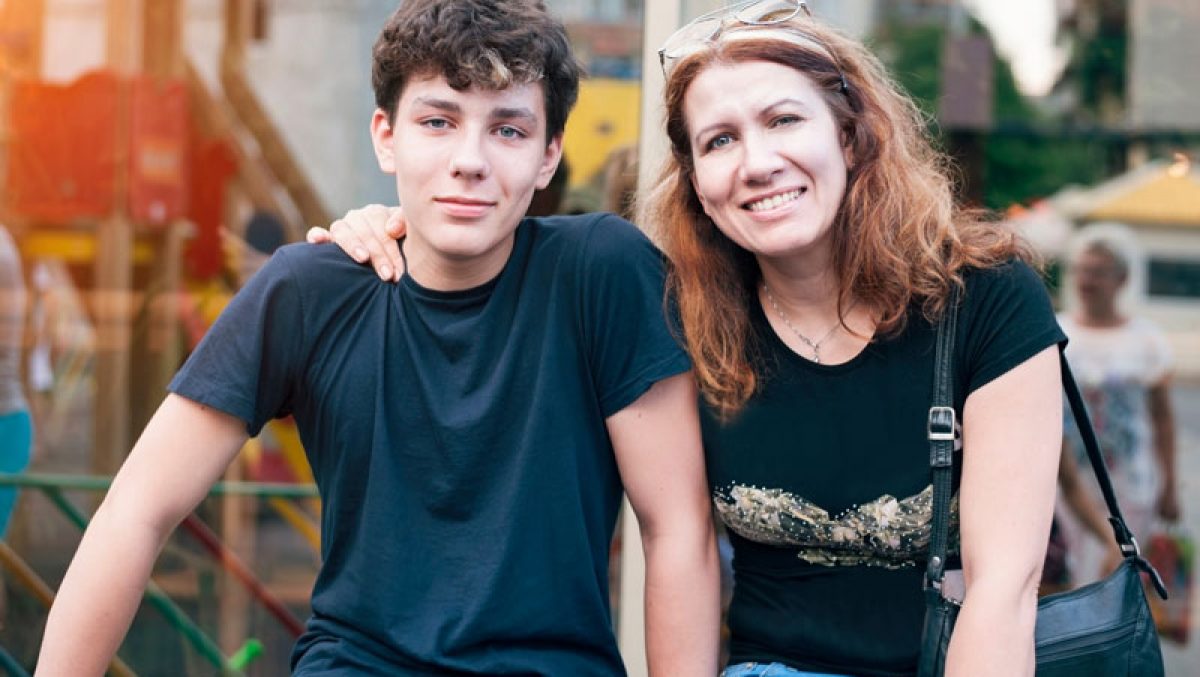 “You used to run around up there in your diaper,” said Cindy* to her son, as she points at the balcony of the Fayette Cares homeless shelter. The young man towers over her and smiles awkwardly. He doesn’t remember those days, but his mother will never forget.

More than a decade ago, she and her boys fled in the night with little more than the diapers the babies were wearing. They had no choice but to run from her abusive husband.

She remembers the relief when they came to the Fayette Cares apartment-style unit with a fully stocked kitchen, fresh sheets and pillows, and a pack of diapers. Those months in the shelter not only gave her family safety from violence, they helped her learn skills and connect to resources that would change the course of their lives.

Today she’s back at Fayette Cares with both gratitude and concern.

Her face beams with pride when she describes how her boys have grown to be caring young men who love and protect their mother and treat all women with respect. She’s excited to tell the staff that years of study and hard work are paying off; she’ll soon be a nurse!

None of this could have happened if they remained trapped in a violent home.

Now she’s in a new relationship. “At first it was great,” she tells the Victim Advocate. But now she sees a troubling pattern of controlling behaviors, extreme jealousy, and threats of violence. “I recognized the signs and I knew exactly where to go for help”.

At Fayette Cares, she learned that abusive relationships are rooted in power and control, and she realized what her boyfriend was doing would destroy self-esteem, erode support from friends and family, and ultimately immobilize her with isolation and fear.

Years ago, a community of caring empowered Cindy to break a cycle that could have continued for generations. When a new relationship became toxic, she found help again. Because of supporters like you, Cindy and her boys won’t be trapped in another dangerous cycle. 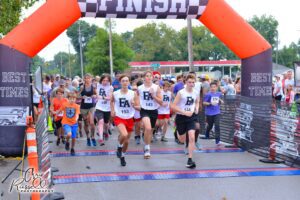 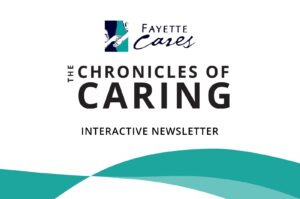